Elite: Dangerous is the fourth instalment in a well-acclaimed series of the spaceship simulators. Starting with only a small starship and a few credits, players do whatever it takes to earn the skill, knowledge, power, and money in order to become members of the "Elite". It is up to you, who you want to be. For example, you might join one of three main factions in the game: Imperials, Federal or the Alliance. However, you can also be a bounty hunter, pirate, miner, explorer, assassin or a smuggler. The endless possibilities are waiting for you. 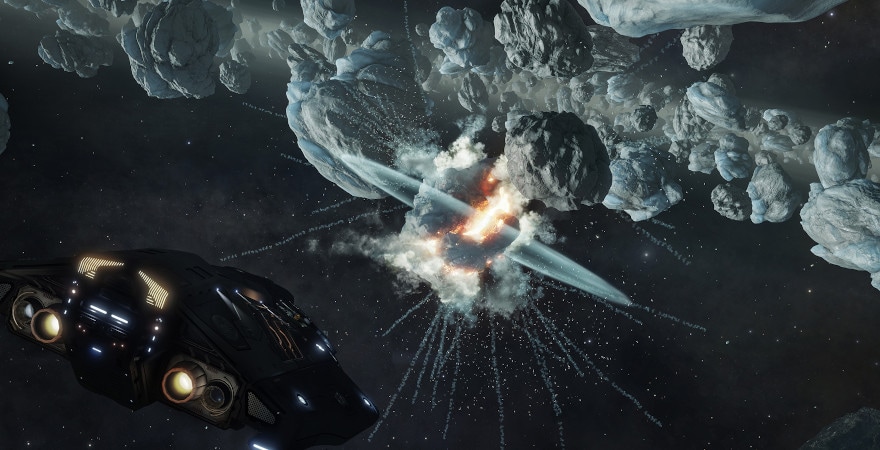 More than 400 billion star systems in realistic scale are waiting for you. Furthermore, the simulation itself is fully based on realistic principles. The real stars, moons, planets, asteroids, black holes, meteors and so long and so forth. Do you want to land on Mercury? Well, go ahead. Maybe you want to visit one of Saturn moons? You can do it. We even encourage you to do so. Remember though, Space is both beautiful and dangerous at the same time.

Create your own adventure

You have to upgrade your ship and every single component. Explore, mine, fight, hunt, trade, smuggle and simply try to survive in this harsh environment. You have to do whatever it takes to earn money, skill, and experience. Do you think that you are capable of becoming the member of the "Elite"? Don't be too cocky though. 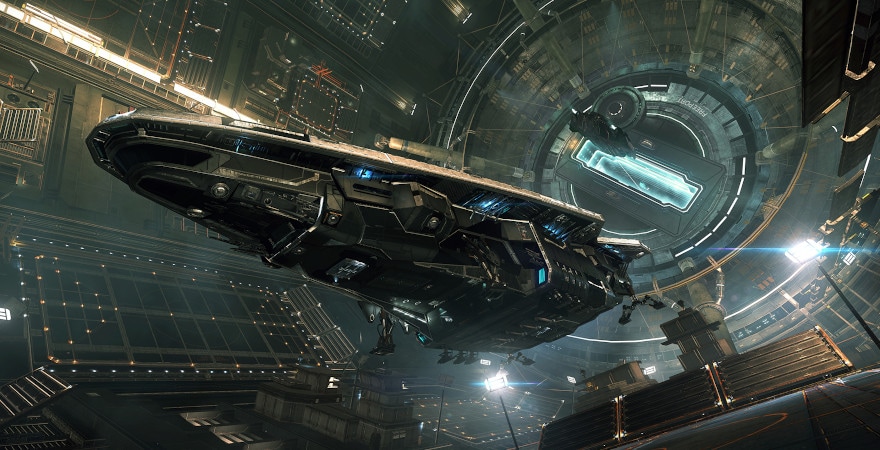 Change the universe with your decisions

The universe of the game reacts to your decisions. Besides constant updates and new content, you can expand the game World even more. To provide you with an example: if you discover a new planet, then information is going to appear in the news etc. You are a part of a living World.