Warning! To run this game on Steam platform you need to read and follow instructions from one of those steam guides: DEV's INFO , GUIDE1 , GUIDE2 , GUIDE3

Fable 3 (PC) for Steam platform is a digital download product – no box included. The price applies to a digital version of the product.

Fable series is widely known and love. The fantasy world of Albion lures players towards itself, providing them with an amazing adventure.

This time you are a prince

In both Fable and Fable II you were a poor orphan, who slowly but surely gained the position in the Albion roster of heroes. In Fable III game situation is different. You are a Hero of Brightwall, a child of the protagonist known from the Fable II. Thanks to your parent heroic acts, Albion was able to flourish.

Your parent become a King/Queen, many new cities were built in Albion, the technology started to develop in a very fast manner. The entire Albion was even able to enter into the period, similar to real industrial revolution. Unfortunately, currently the country is under the rule of your older brother, Logan.

Logan focused so much on the industrial revolution, that he simply forgot about people themselves. Now your brother is a tyrant whom you have to dethrone him. It is not going to be easy. However, you will be able to do this. 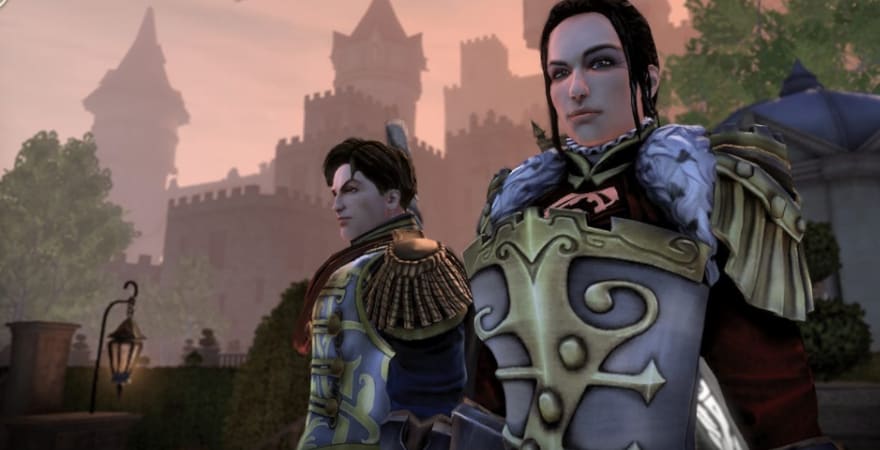 The real Fable III gameplay starts after you dethrone Logan

You might be surprised but getting rid of Logan, is just the beginning of your adventure in the Fable 3. As soon as Logan is dethroned, you are elected as a new king of Albion. The first thing you have to do after success of the revolution, is to gain the support of all citizens of Albion.

First of all you need to take care of the country economy. Despite the fact, that Albion is currently in the state of industrial revolution, economy is in a bad shape. Furthermore, you are going to provide your people with promises which sooner or later you have to fulfill. However, the best part of it is the system of judgments.

Many times in the game you are going to be provided with tough choices. For example: should you put your money to save the orphanage or rebuilt it as a brothel? Should I waste money to take care of the city canal system, or simply dump the waste into the lake? These question are not as easy as it might sound.

To the contrary, each decision is going to meet with reaction of various people. You need to please them which is sometimes simply impossible. Furthermore, you need to keep enough money to hold an army. 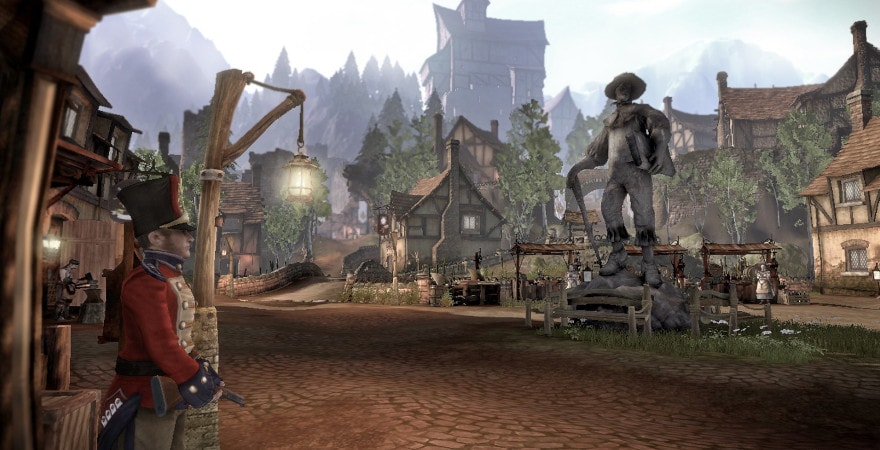 Face consequences of your decisions

You are a king/queen and a hero at the same time. In other words, each of your decision might lead to severe consequences. Hence Fable III in comparison to previous installment in the series, put a lot of focus on the decision aspects.

You need to be extremely careful. The decision which at the very first sight, might look at a good one, is not necessary perfect for your people. You need to focus on long-term effects. This is what makes a good king.